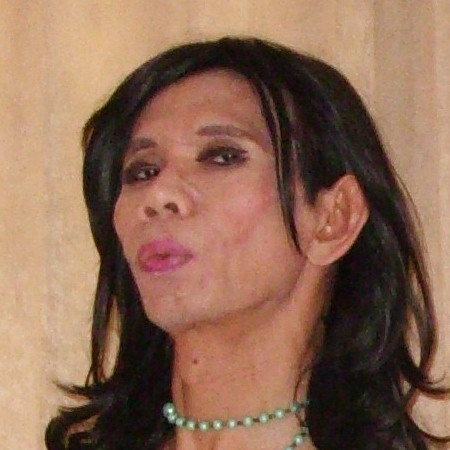 Hair is the crown, especially for women. Unfortunately since I was a kid, my hair was not so thick and wavy, but thin and straight. I feel so unlucky about this and that time I was so jealous  with the other who have thick and wavy hair. But like a woman I pay attention to my hair since I was a kid. This is my story.

I remember when I was in elementary school, I was a fan of The Beatles. Because they had their hair with bangs in the front, so was I. And I often keep my hair  long enough to reach my shoulder. After that my late mother often told me to cut my hair. And I reluctantly obeyed her will. After I cut my hair, I became a little sad about my hair.

When I was in junior high school, my hair tend to reddish. People say maize hair . Until one of my friend said that I looked alike a Caucasian. But over time, my hair became black again.

When I was in college, because I grew my hair too long,  my late mother insisted and escorted me  to the salon  for hair frizz. It was once in my lifetime until now. My feeling about my new hair look was a  little glad.

Now I think  my hair is beginning to go bald and thin. So I am  trying to take care of my hair with diligent.

I'm just trying to make my own blog which contains my hobbies and my life beside my illusion and my fantasy. I hope you can enjoy it.

please help me make my blog better with vote this

Please tell me about my photo quality

This opera is not just a general opera